Global searching is not enabled. 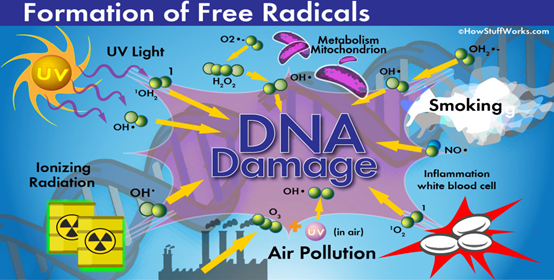